The report has it that podcasting could be clocking $1 billion by 2021. This guide gives you a preview and insights into how Apple, Spotify, and other brands, are using podcasts to grow their brands.

Podcasts have been in existence for almost 20 years now. However, the typical podcast format has come into shape in the previous five years. The medium has thrived tremendously, all thanks to several activities. Some of these activities include a sudden surge of shows and technology growth to boost awareness, such as smart and Bluetooth speakers, and ventures from huge companies like Spotify.

These significant events have played a vital role in the expansion of the podcasting industry. Research indicates that by the end of 2020, there will be over 105.6 million active listeners to podcasts monthly in the United States alone. That is double the number of monthly active listeners in 2015, which was 45.8 million.

This sudden spike in the podcasts’ listenership has interested several brands. Many brands have started taking up podcasts to tap the rising unlimited potential of the podcast’s listeners. As for spending in 2021, the podcast will almost double the total ad spent in 2018. Advertisers in the United States are expected to spend over $1 billion in the podcast industry.

According to the IAB and PwC estimates, podcast advertising in 2018 garnered around $479 million. The growth is because the podcast’s audience is attractive and growing at a fast rate. Listeners to podcasts are educated, affluent, and relatively young. Most of them do not have an issue with podcasts adverts and will use them to their advantage.

As the industry grows, advertisers could have a rough time getting to the young and educated audience. These are smart people who use technology by having programs such as ad blockers in other digital media forms. The podcast industry is currently in an exciting phase. It is at an innovative and creative renaissance where there is lots of discovery and creation going on.

Business Insider Intelligence gives an in-depth understanding of the podcast industry in this report. It mainly focuses on key drivers of the industry. What made the podcast industry boom in such a short time? Where did all that audience come from, and what they are doing to achieve new heights.

This report’s end game is to equip you as the reader with a vivid understanding of the components that make podcasts work for brands. You will understand the key players in the growth of podcasting in different brands. You will also appreciate the various opportunities that this form of digital media presents to businesses and how you can scoop the golden chance.

Companies Mentioned in the Report

Major Takeaways from the Report

The report talks about the podcast audience and how it has grown tremendously. The audience has boomed both in the outside world and the United States. Latin American audiences seem to have recorded the highest rate of growth.

This report also shows the advertiser opportunities in podcasting. It shows brands how they can capitalize on the podcasting industry as it seems to have limitless potential. Breaking down of the critical platforms applied in audio dominance is captured in the report. The crucial innovation areas include original content and discovery. 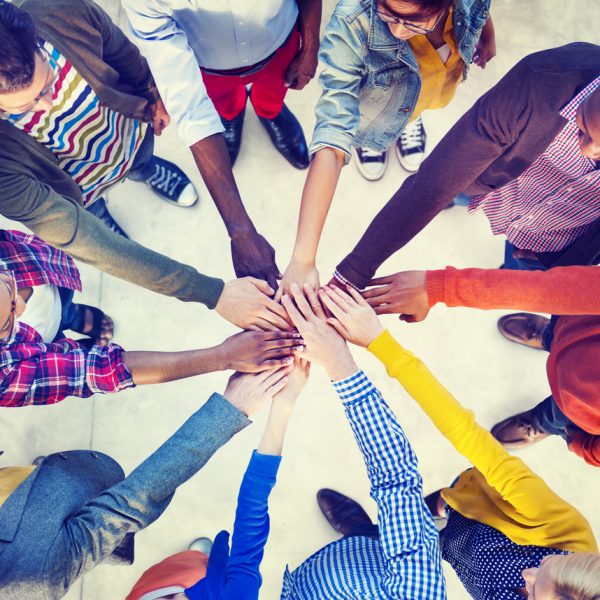 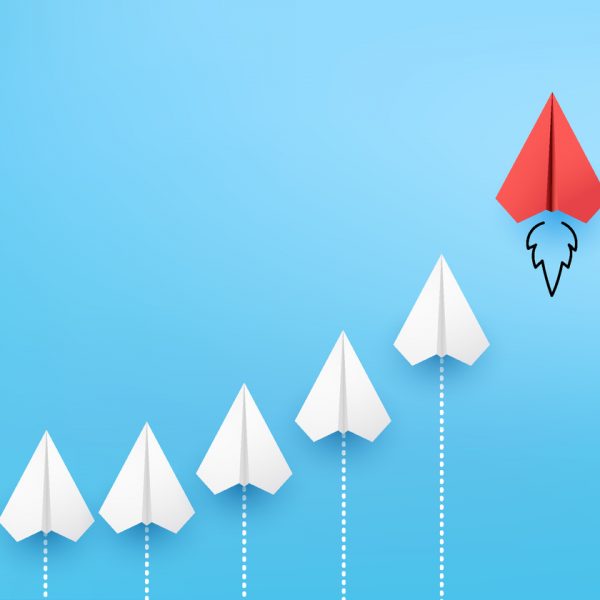 How a Business Can Enter a Highly Competitive Market 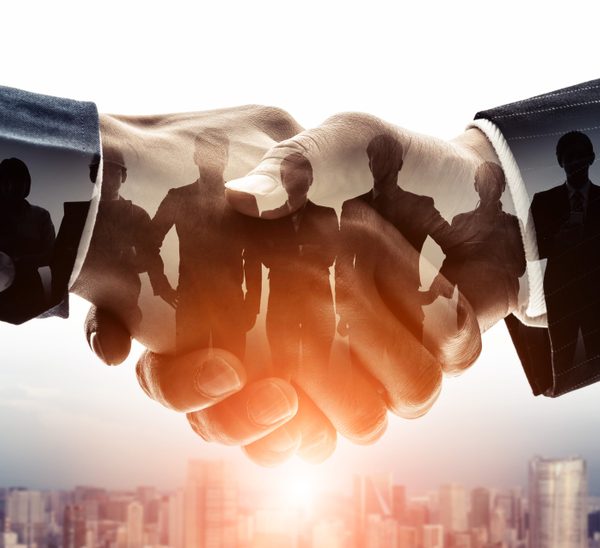 How to Become a Customer Acquisition Expert 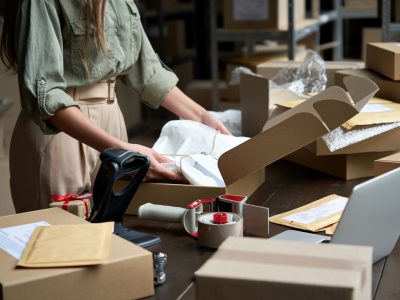 Increase e-commerce sales, how to do it

Boosting online sales is typically the primary objective of all online businesses, whether small or ...
By Massimo Chioni
30 October 2021 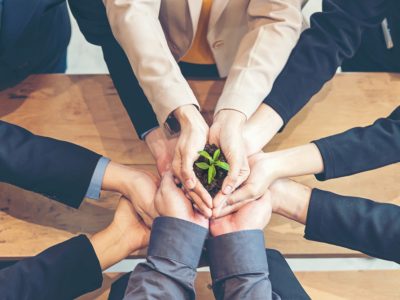 Every investor wants to create a business that will not shut down one year after ...
By Massimo Chioni
25 October 2021 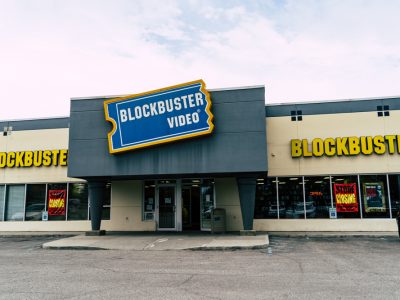 5 Blockbuster Marketing Strategies for Your Business

We all agree that starting and growing a business is not one of the most ...
By Massimo Chioni
20 October 2021 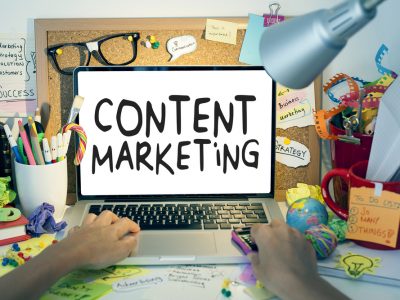 Small businesses are constantly trying to gain a piece of the market share from the ...
By Massimo Chioni
21 January 2021

How a Business Can Enter a Highly Competitive Market

How to Become a Customer Acquisition Expert

How marketing has changed in the last 10 years