Initiated in 2012, Peloton has been sending shock waves in the fitness world. Peloton was formed in New York City and was among rival companies such as Flywheel and SoulCycle. With slightly over 1.4 million users, Peloton has established itself as a leader in the fitness space. The company has been experiencing robust growth since then.

Their revenue talks it all, with almost $915 million for the fiscal year 2019 compared to 2017 and 2018, where they had $218.6 million and $435 million, respectively. Peloton recently filed for an IPO. The fitness behemoth looks to trade under PTON and sells 40 million Class A common shares.

These shares will be sold from $26 to $29. The IPO aims to raise $1.16 billion, with the share price translating to around $8.06 billion. In August 2018, the company raised $550 million with a valuation of about $4 billion. That ensured the total equity Peloton has ever raised to $1 billion after inception.

Major backers include Fidelity Investments, NBCUniversal Media, Tiger Global Management, True Ventures, Kleiner Perkins, and Wellington Management Company. Many people are still yet to come to the idea of how the company grew so fast. Within a few years, Peloton has already been a world leader and multi-billion-dollar investment.

The chief executive officer and co-founder John Foley was quoted saying that Peloton sells happiness to their customers. However, in this article, we are going to discover how the multi-billion company made it. How the exercise outfit was able to go against all the odds and be among the successful companies. Discover also any other factors that led to Peloton’s stardom.

The mainstream of income for Peloton is its users’ memberships. From the membership plans, their customers can easily access on-demand exercise lessons and streaming lives classes. The company also has premium exercise equipment for its users. There are two types of memberships in Peloton. One is Peloton membership, which is for users who have shares in the company equipment.

Digital membership is for the customers who wish to access the lessons via an application. A stationary bike product was launched in 2014 by Peloton. They also inaugurated a touchscreen tablet that would allow their customers to stream the exercises. These 22-inch tablets would track the exercise statistics alongside the goals set by the customers. All that was priced at about $2,000.

During the final months of 2018, Peloton initiated a $3,995 treadmill. Even though the equipment’s initial cost was relatively high, Peloton anticipated that their customers would love the idea of personal equipment. With their gear at home, they would have an integrated experience at their convenience. They would exercise at home without having to pay for online lessons from rival services.

By February the following year, Peloton had sold 400,000 bikes, according to CNBC. According to Second Measure statistics, Peloton had about 4% more customers than SoulCycle in August of 2018. However, that number shot to 63% in the last months of 2018 due to the holiday season and festivities. Analysts at Second Measure said that a customer was more likely to join Peloton once they joined SoulCycle.

When the company was starting, it aimed to capture a school of potential funders for its endeavors, as stated by the CEO and co-founder John Foley. The company initially set itself up to cover a wide variety of diverse areas, which could be the reason for its success.

The diverse areas include hardware and software creation, content generation, and sales, among others. According to AngelList, Peloton received around $3.9 million for product generation as the initial funds in 2012. One of the reasons why the company has grown tremendously is due to its aggressiveness in expansion.

In 2018 alone, Peloton had covered Canada and the U.K and covered Germany in 2019. Peloton executives do not regard their company as a simple exercise program. To them to achieve the long-term goals, Peloton is a tech company, and that is how it should be in the eyes of the consumer.

Foley said the company is like a Nest, an Apple, a GoPro, or a Tesla. He emphasized that Peloton is a consumer product that develops stunning hardware and software technology for its customers. Having that mindset makes the company expand in any direction they would like to take. There are limitless opportunities the company can scoop and grow even more prominent.

Peloton acquired Neurotic Media in 2018, a music distributor, and opened a yoga studio in December 2018 in New York City. That is where the company streams yoga content for the customers. 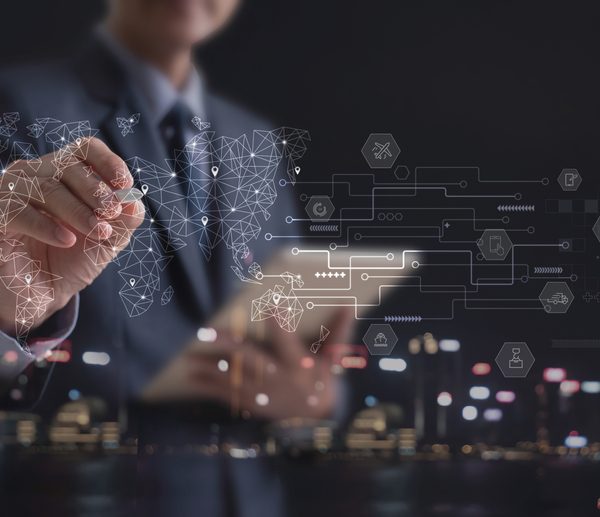 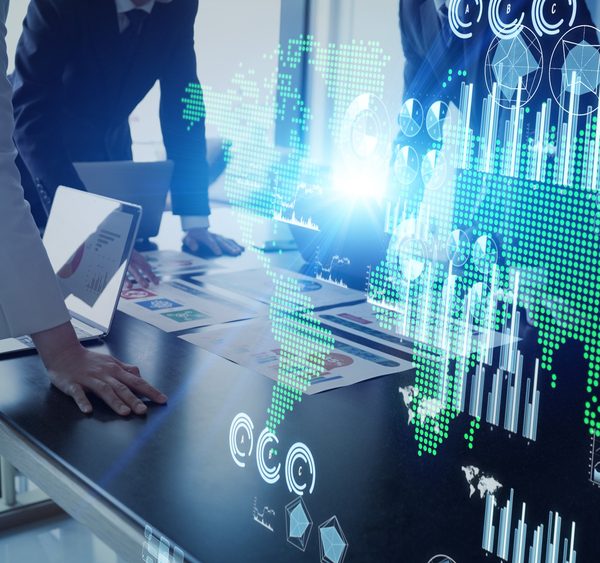 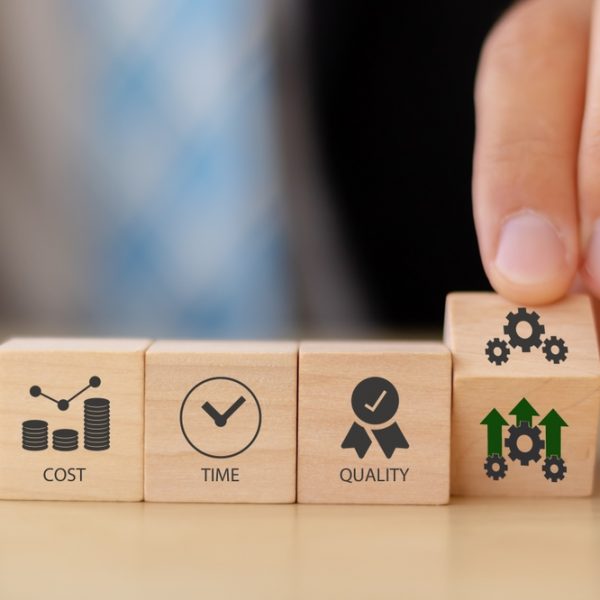 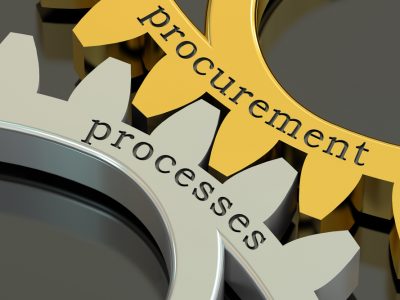 Procurement is the process by which an organization finds and acquires all the goods and ...
By Massimo Chioni
26 September 2022

reliable security system in your business is very important because it reduces liabilities, expenses incurred ...
By Massimo Chioni
14 September 2022 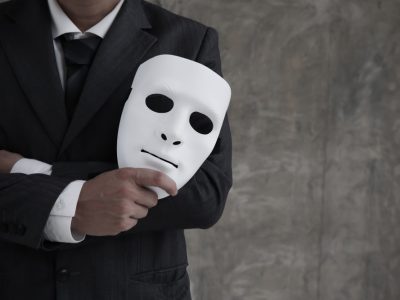 How to prevent business fraud

All types of businesses are vulnerable to fraud. There are three types of fraud likely ...
By Massimo Chioni
5 September 2022 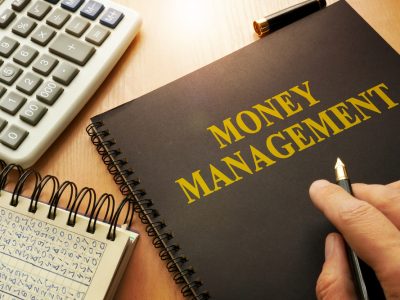 Managing money is never a walk in the park for any business owner when it ...
By Massimo Chioni
30 August 2022