This guide is here to educate you about everything concerning machine learning and its importance. Let’s dive in.

What is Machine Learning?

In simple put, it is a branch of artificial intelligence that uses other tools such as rule-based engines, statistics, and algorithms to ensure data collected can be automated and analyzed quickly. To get the best of this, think of the early artificial programs like the IBM Deep Blue program that was designed for chess championship competitions. According to news, the program successfully defeated a legendary chess player named Garry Kasparov in 1997.

This program is designed with rule-based and dependent on human programming abilities for those who know and follow machine learning technology advancements. As such, machine learning can as well be defined as a technique in which computer tools are created that are able to teach themselves as well as set their individual rules. For instance, back in 2016, Google also introduced its machine-learning program called DeepMind that also won a champion by training itself on setting large data sets. To ensure you don’t find this hard to understand, here are excellent examples of machine learning:

When did Machine Learning Started Working and Became Famous?

Well, now that you know what machine learning is, here is when they started working and became famous worldwide:

This machine was created by the famous Google search engine and was known as an excellent set of neural networks that identified and characterized objects.

In 2004, the world was taken by storm when Facebook introduced its famous algorithm known as DeepFace. According to those who used the program, it recognized different people from a set of their pictures. During that time, most people could easily find others they search on Facebook using the model.

Next up, the famous online shopping platform, Amazon working together with Microsoft, started a distributing tool made from machine learning techniques.

In 2016, Google’s program was again in the headlines after it successfully defeated a legend in GO’s game. It is said the machine played against Lee Sedol and took the win.  During this time, DeepMind was famously known as AphaGo because of its tremendous success in playing and doing other chores like humans.

In 2017, Google announced their machine programs could do better than humans. This was a year of a significant change in the technology world, mostly after there was a program that was ranked well than humans in recognizing photos and speech.

Why is Machine Learning Meaningful?

Aside from the excellent results machine learning has on defeating people in games such as chess, The Go, and others like Jeopardy, the technology has many applications everyone should know and implement based on their needs. As such, here is why it is essential in life:

Easily translates images and photos – with the technology, you can quickly identify different people using their pictures. This is an excellent consideration for security, especially in places where many people gather.

Finding places based on geographical features– with a machine learning program, you can easily find a spot by using the program to identify specific features of an area compared to another.

Tremendously improve and help the health industry – while machine learning is mostly thought to be used for investigative and business fields, it is a useful source of help in the health industry where doctors can diagnose and treat stubborn disorders like Cancer and more. Best of all, it is excellent to prevent fraud and corruption in some areas.

While the world is enjoying the tremendous developments in technologies like 5G and others, some people are left behind in machine learning and artificial intelligence. If you’ve ever worried about understanding what machine learning is and how the technology works, this post is an excellent consideration to get you off the ground.

How to Grow an E-commerce Firm in 4 Distinctive Ways 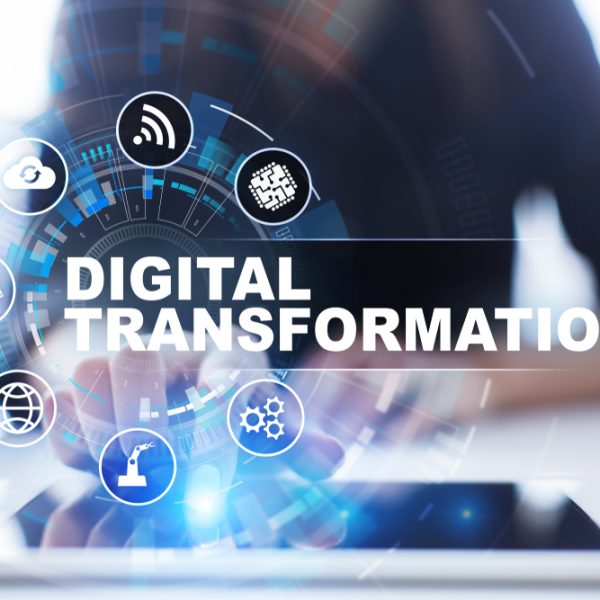 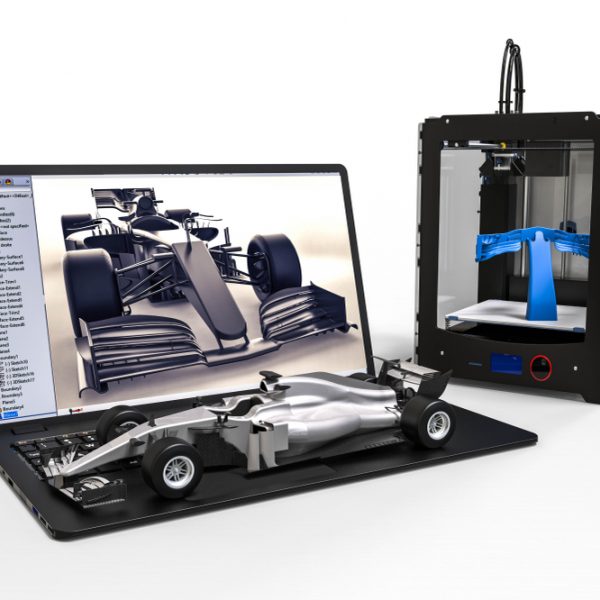 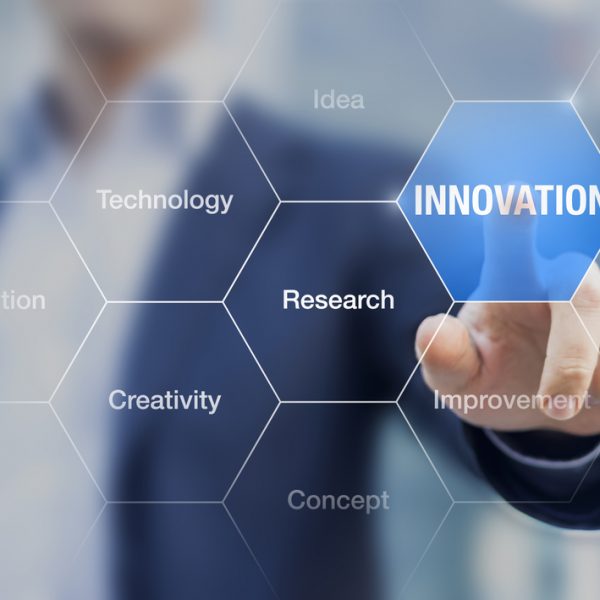 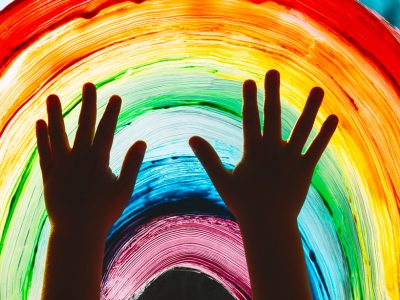 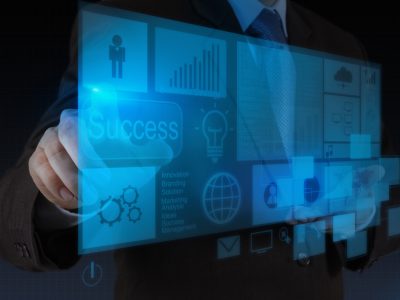 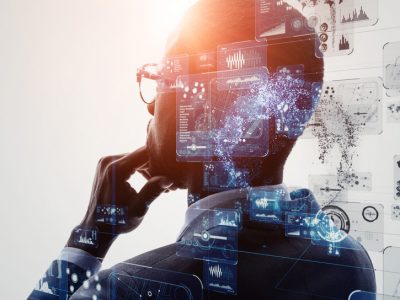